This site does not support Internet Explorer. Please use a modern browser such as: Chrome, Firefox, Safari (included with Mac OS) or Edge (included with Windows).

Congratulations to Kendal Tinney on graduating with a B.S. from Michigan State!

Published in the Journal of Bacteriology:  https://pubmed.ncbi.nlm.nih.gov/33753469/

Congratulations to Mitch Engel for graduating from MSU.

Congratulations to Dr. Sarah Doore for starting her tenure track position at the University of Florida.

Congratulations to undergraduate Neeraj Padmanabhan for acceptance into medical school!

Review paper in the Annual Review of Virology published. Ecology, Structure, and Evolution of Shigella Phages

New paper published in Cell: Structural and Proteomic Characterization of the Initiation of Giant Virus Infection

Kristin elected to the American Society for Virology with the title, Councilor, Prokaryotic Virology.

Lab publication in eLife: The phage L capsid decoration protein has a novel OB-fold and an unusual capsid binding strategy

A Three-Dimensional Approach to Connecting Biology and Chemistry

The Parent lab featured in MSU Today in a video titled, "Under the Microscope: Big Possibilities For Human Health".

The Talos Arctica microscope has arrived! 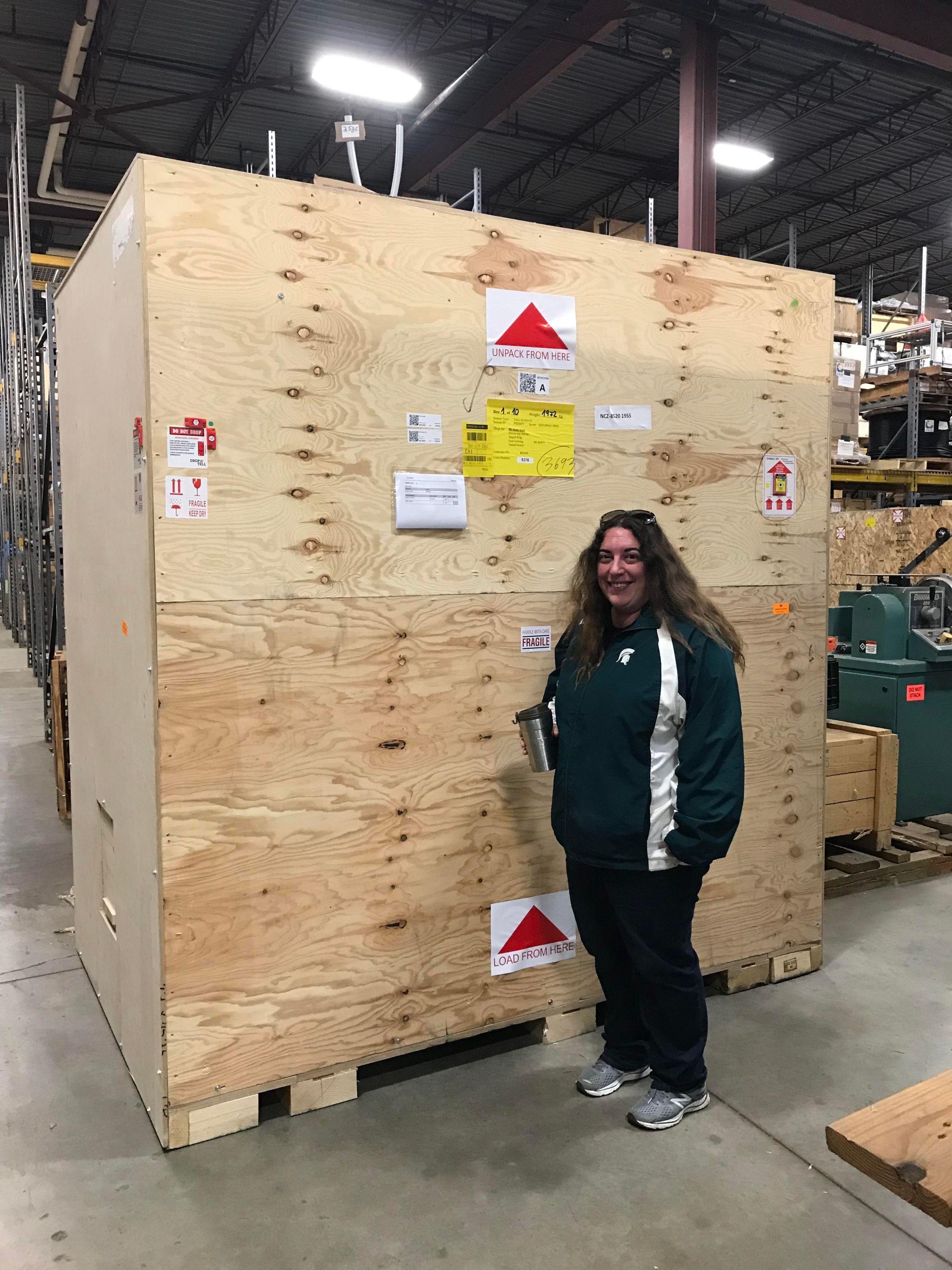 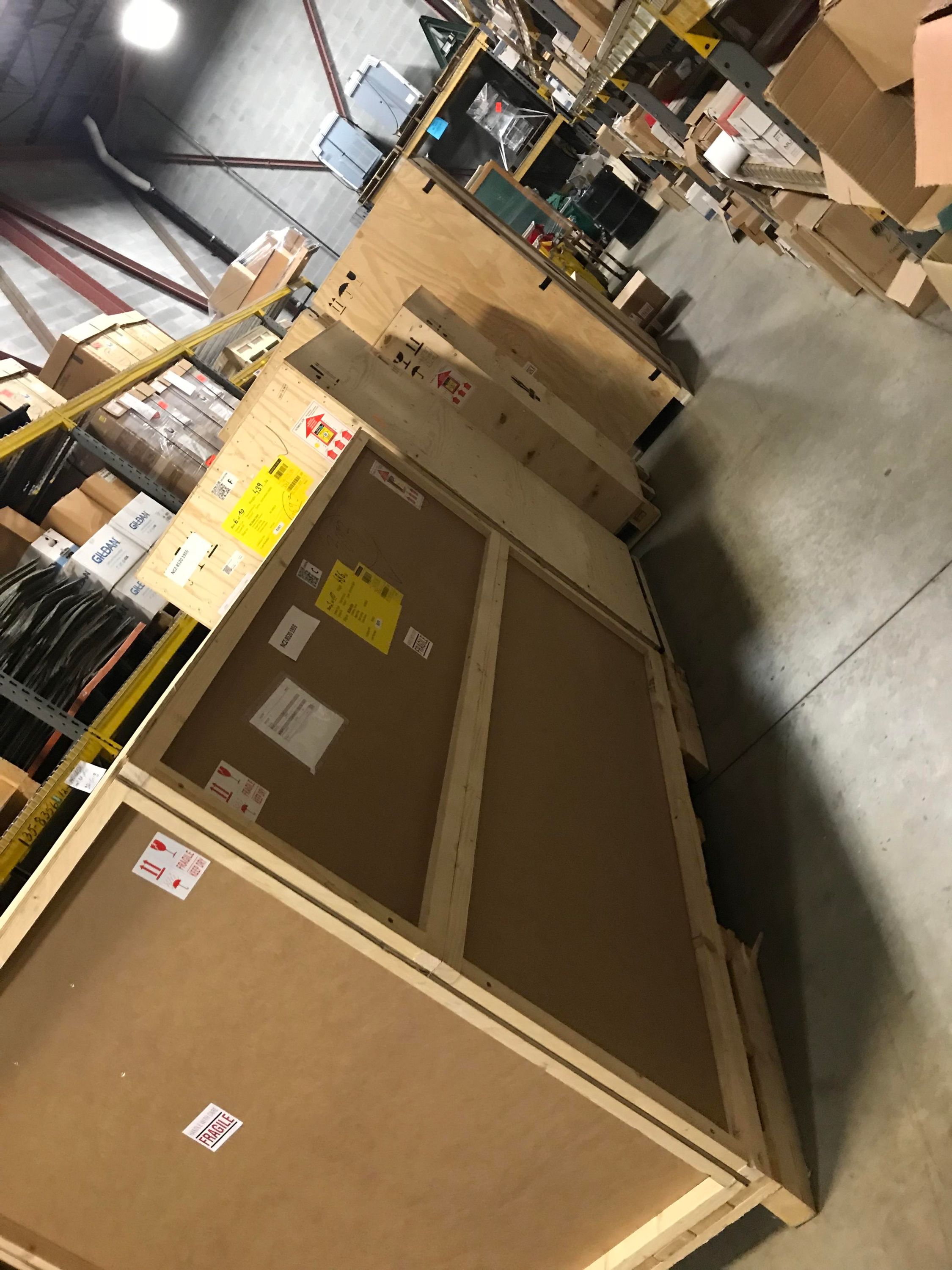 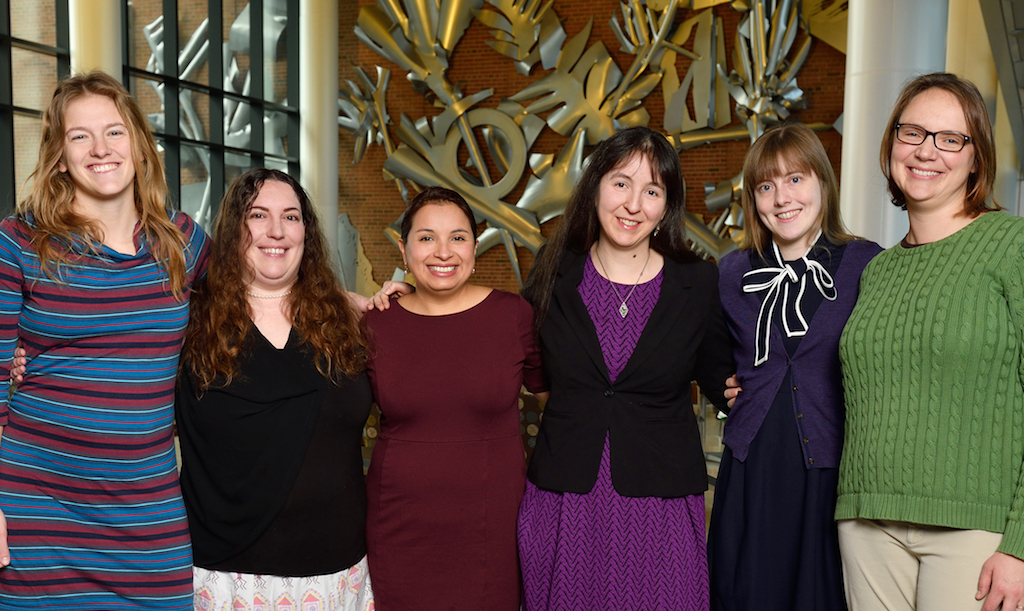 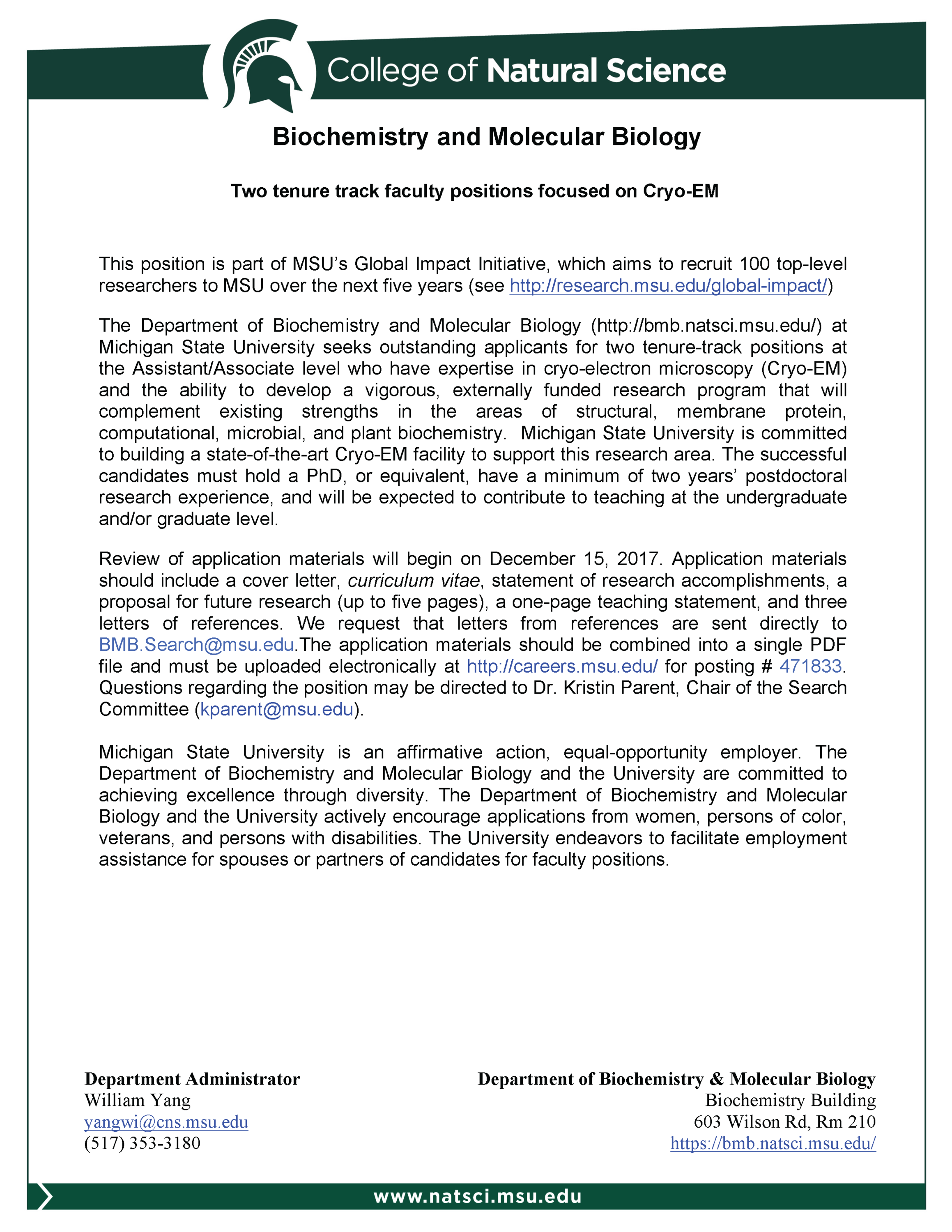 Natalia presents a poster at ASM 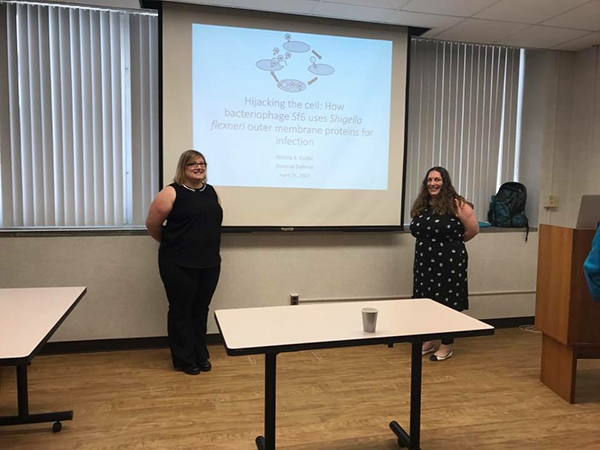 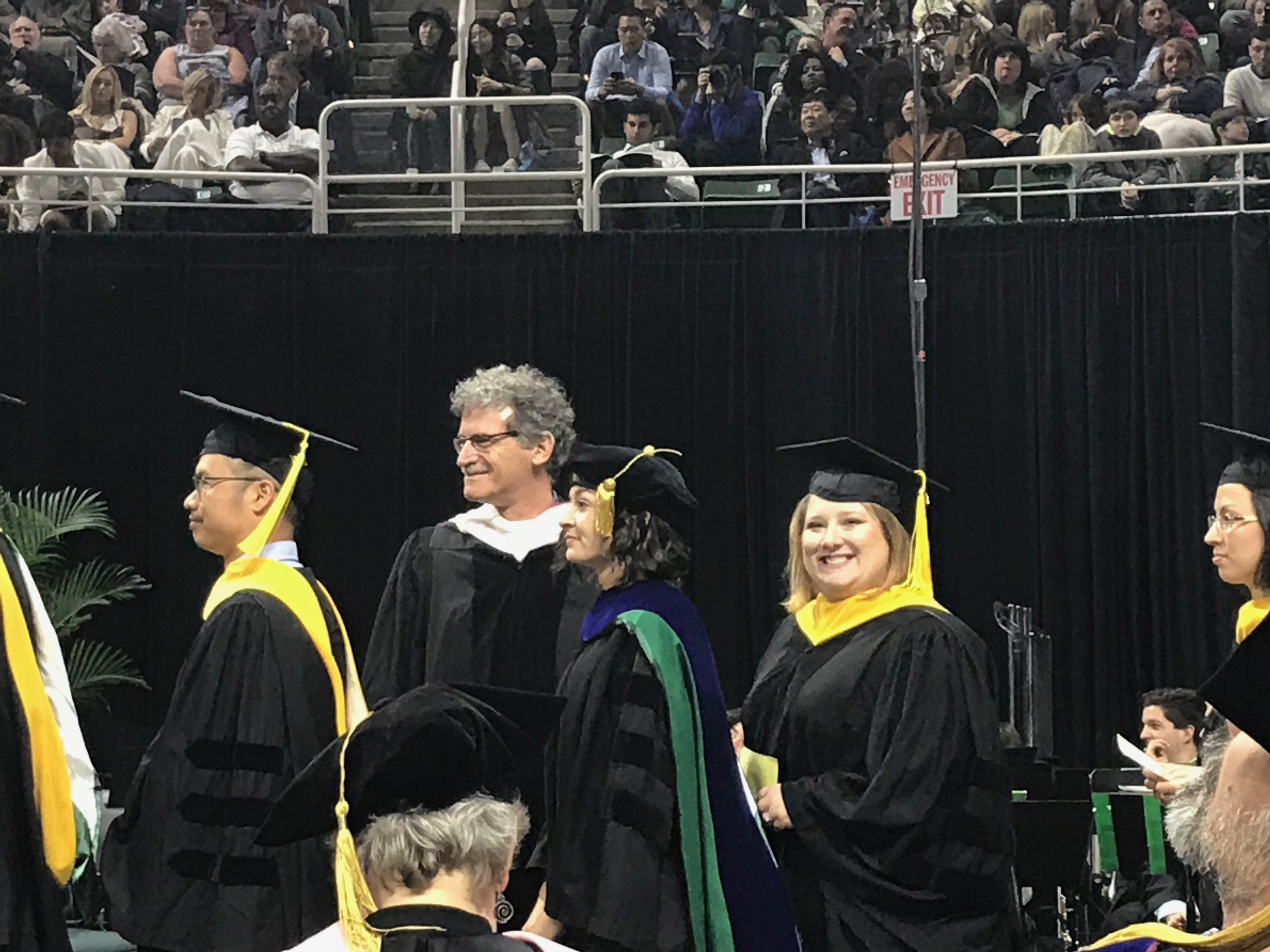 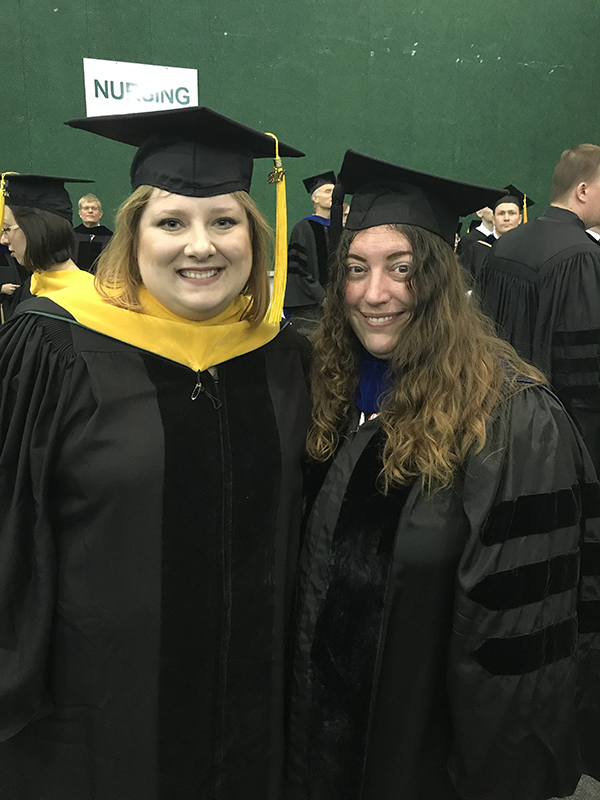 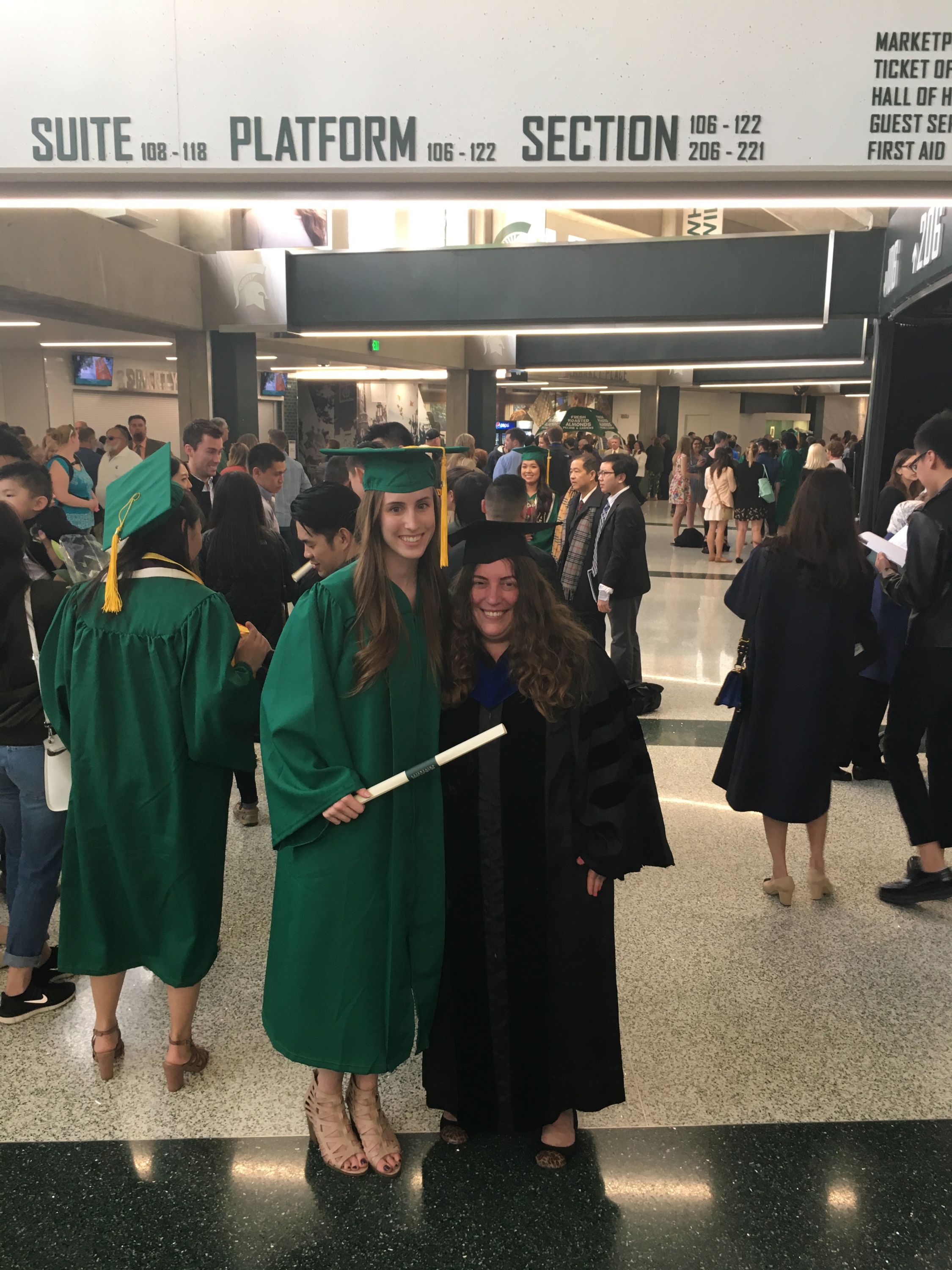 Jason Schrad's image and publication featured on the cover of Viruses.

New Publication from the Parent lab:

New Publication from the Parent lab: 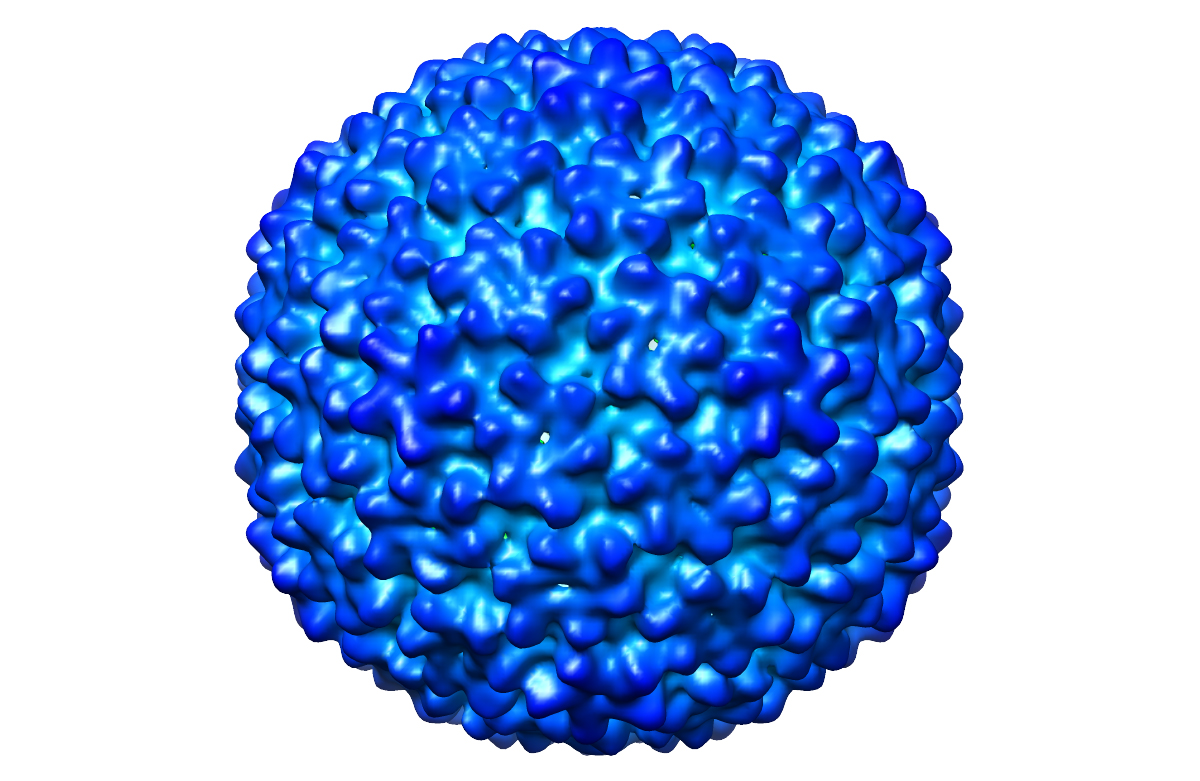 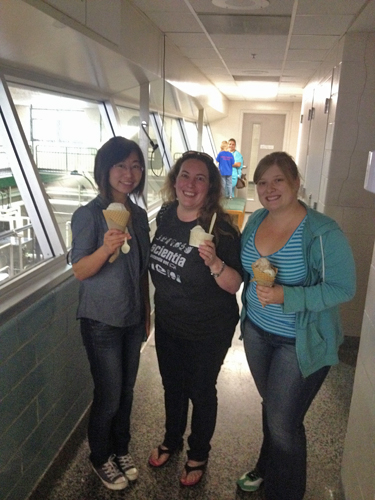 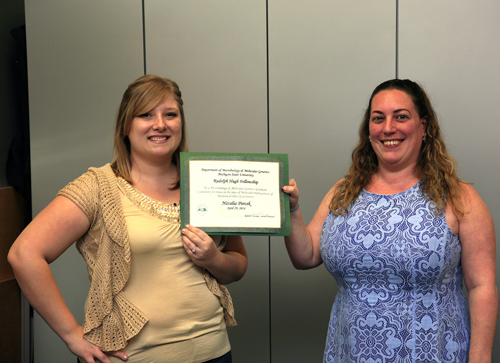